I’ve realised recently that I have a bit of a problem.

This is the part of the sit-com episode where the main character admits this to a group of friends and they start to mention all of the problems that they see in them but don’t say the one they themselves were ready to ‘fess up about. (You’ll notice there is no comment section at the bottom, I’m heading that one off at the metaphorical pass).

No, the problem I’ve got in mind is my addiction to aimless Twitter doom scrolling.

Now don’t get me wrong, Twitter itself isn’t necessarily the main problem. Yes, it’s a gaping gateway into hell in many parts but then so is a walk up the street in our town on any given Saturday afternoon. 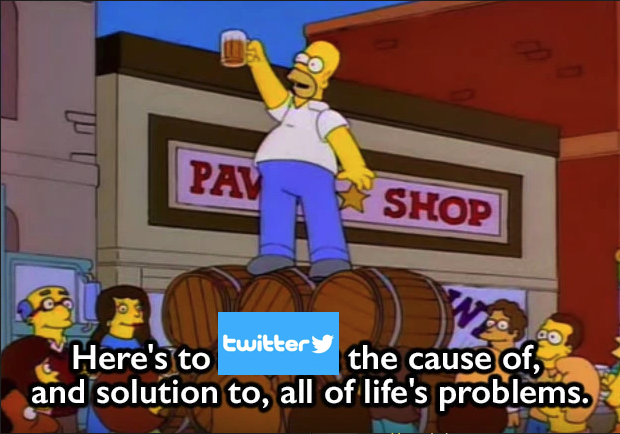 My attitude to Twitter is much like Homer Simpson’s attitude to alcohol - for me anyway, it’s the cause of, and the solution to, all of life’s problems. I’ve met some amazing people all across the world on Twitter and been introduced to a data community that is more than willing to help each other learn and grow.

I’ve also been dragged into reading far too much horrible commentary on politics, current affairs and football fandom with the resulting blood pressure spikes and inability to switch off the mental outrage.

The worst part though is the endless search for the dopamine hit of new information. The FOMO. The constant reaching for the mobile phone while I should be concentrating on something else.

I don’t even post that much any more and certainly nothing of earth-shattering relevancy to aid my professional standing. It’s not like I’m checking in to see what people are responding to on my hot data takes or long form analysis articles. It’s literally aimless refreshing and it has to stop.

And yet, I don’t want to throw the baby out with the bathwater. There will be no cutting off of my nose to spite my face here. I just need to be more deliberate in how I use this platform and how I take back control (ewww, did I really type that?) to make it work for me. 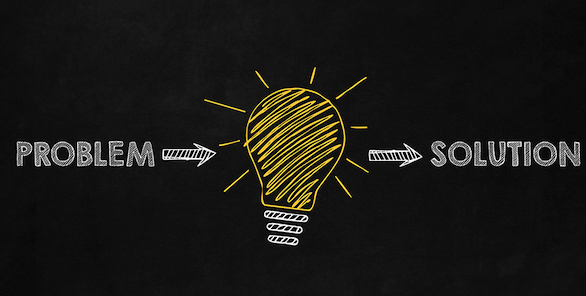 It turned out that an answer to this very problem was staring me in the face all along. And it presented itself in the most unlikely (and also likely) of places - right there on Twitter. (See, I told you it held all of the solutions to life’s problems…)

First, you create a series of personally curated private lists and add relevant Twitter accounts to those. In my case, I went with my main interests of Data, Football, Tech, Writing and a handful of other smaller ones.

This immediately helps solve the context switching problem of the traditional Twitter timeline. Football transfer news one Tweet, linear regression explainer the next and a post about how to unfollow everyone on Twitter the next.

It’s not a silver bullet for this problem but only looking at one list at a time definitely cuts down this concentration destroying issue for me.

This isn't going to be easy. Brace yourself. permalink

Next step is probably the hardest. Once you’ve added all of these folks to one or more of your lists, it’s time to unfollow them. Yes, I said it. Unfollow the lot of them. Every single one. Even your partner and best friends. If your Following count doesn’t equal zero at the end then you haven’t fully committed.

This may lead to difficult conversations with Twitter folks who haven’t yet realised the reality of follower counts being nothing more than a vanity metric. (And they are.) But it’s a necessary step to going list-based so what’s the worst that can happen? They unfollow you? Follower counts are vanity metrics remember? As you were. 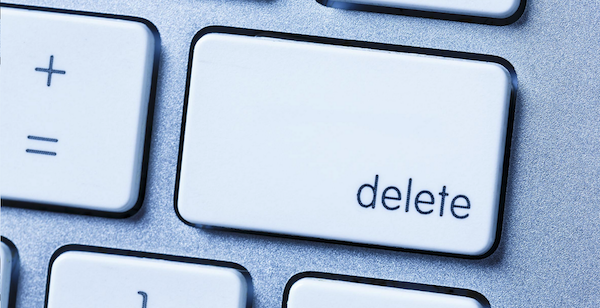 So you’ve created and populated your lists. You’ve unfollowed everyone you spent ten years following and dealt with the resultant blowback. What’s next?

If you’re feeling like a proper digital cleanse, you can push on and do the really unthinkable - delete your old Tweets.

Katy’s post goes into the nitty gritty of how to backup your Twitter data then use automated services to do the deleting for you. I used TweetDelete and have set it to delete anything over 3 months old on a regular basis.

It’s not that I’ve got anything particularly controversial or character destroying lurking on there (that’s what they all say, isn’t it Al?) But Twitter is meant to be an in-the-moment flow for me, not a permanent record etched in stone and carried around forever.

My most liked and retweeted Tweet of all time was a photo of a Spurs player doing a grimacing face. We’re not losing the Ancient Library of Alexandria here… 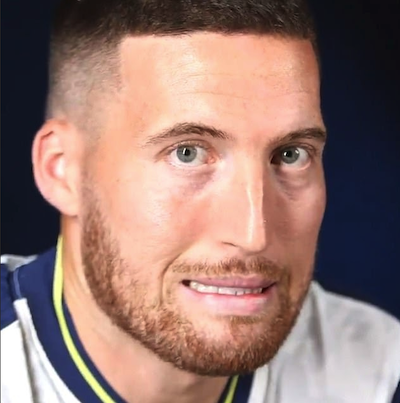 The only thing left for me then was to remove the now virtually useless Twitter app from my phone. That part was hard. We’d spent a lot of time together over the past few years but that was the problem and there was no room for sentimentality. Off you pop.

On desktop, I could move over to Tweetdeck. It’s not the most friendly of interface but at least it lets you line up columns for each of your lists on their own. To be honest, I don’t want something too user friendly anyway as a little bit of discomfort in use should cool my jets on continually flicking over to look at it.

On mobile, I’ve gone with a third party Android app called MarinDeck. It works like a wrapper around the Tweetdeck web interface and gives the same columnar list view. Again, it’s not as good an experience as the Twitter app but that suits me just fine for now.

So is this me for life? permalink 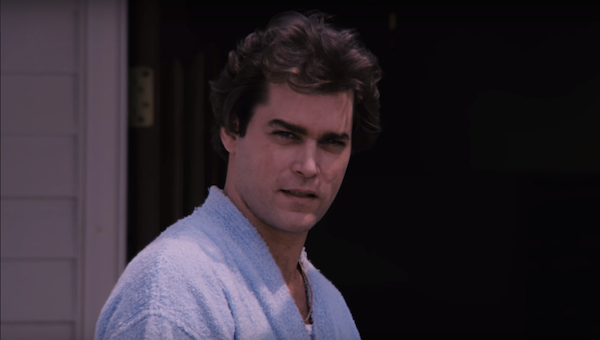 I feel a little like Henry Hill at the end of Goodfellas with all of my best Twitter memories behind me and a Twitter life with the spag bol equivalent of egg noodles and ketchup in front of me. But that’s a pessimistic outlook.

I’ve taken the first steps to reclaiming Twitter for my own good and have the full intention of sticking with my lists and zero Following count to make that work for me. I’m going with the mantra of “more creation, less mindless consumption” for 2022 and this feels like the best way to start that off. I’ll check back in after a few months and update this post with my findings.

For some recommended reading on the subject, check out Katy Cowan’s post on unfollowing everyone on Twitter, embracing lists and deleting old tweets and likes and Dave Smyth’s on Twitter lists which were my inspirations to give this a go.